Texans tend to be justifiably proud of their big state and the tough-talking attitudes of Texans. The slogan “Don’t mess with Texas” is a refrain used by Texans to express their pride in their own independence and ruggedness. But drug abuse and addiction is tough enough to cut the legs out from under anyone, Texans included. There’s four major drugs doing serious damage to the health and well-being of this state’s citizens.

These four drugs have consistently been the top ones sending Texans to rehabilitation programs since 2008 when cocaine use began to decrease. Here’s what treatment admissions have looked like the last few years:

You can see the prior year’s admissions to treatment in this graph.

Fentanyl is a New and Deceptive Threat

If you are not familiar with this drug, it is an intensely strong synthetic opioid painkiller. When manufactured by a pharmaceutical company, it is used for severe, cancer or end-of-life pain. When manufactured by unscrupulous foreign chemists, it is a dangerously powerful substance added to American illicit drug supplies. It may be sold as itself or it can be added to heroin to give it more potency. In Texas, most of the heroin is black tar heroin which is hard to adulterate which means that fentanyl deaths in Texas have been growing more slowly than in other states.

So where is the deception? Some enterprising criminals have ordered fentanyl and pill presses from China and used them to create counterfeit pills that look like OxyContin or other pills. In Lubbock, Texas, Sidney Lanier set himself up in such a business a few years ago. In 2015, some people in this region began to die and law enforcement began the hunt for the person who brought this poison to their town.

In 2016, Lanier and his dealers were shut down. This arrest may stop the deaths for a while but it seems that there is always someone else willing to replace a drug dealer who is arrested. In the meantime, fentanyl deaths across Texas are on the upswing, taking lives indiscriminately. Fentanyl is so strong that it can kill a person in seconds—before they even know there is a problem.

A Resolution of Addiction in South Texas

Near the border between Texas and Mexico, a Narconon drug rehabilitation center helps those who have lost their way because of drugs. At this center, it’s not necessary to replace one drug with a substitute chemical, because the clients at this center learn the skills to live a productive life without drugs. This is Narconon South Texas in Harlingen, just a stone’s throw from the country that brings so many of these drugs to our homes.

Learn more about how the Narconon drug rehab program can help someone you love return to health and life in just weeks. Call 1-800-370-3578 today.

Doubling Down on Danger — More Addicts Using Fentanyl and Meth

Any type of drug use carries risk with its use. But when someone uses more than one drug at once, they increase their chances of suffering a serious accident, injury, or overdose. And unfortunately, that is exactly what's happening with people who use fentanyl and meth. 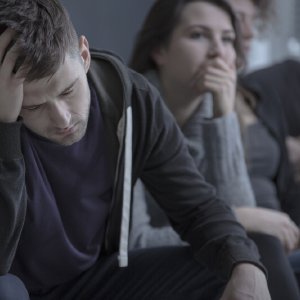 Along with thousands of other communities, Lubbock struggled with fentanyl supplies on the illicit drug market that were stealing the lives of Texans. The arrest of four people put an end to fentanyl deaths—for the moment, at least. 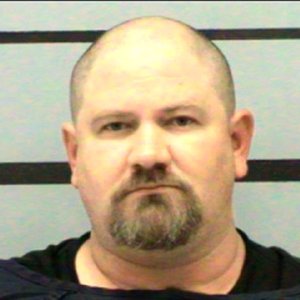